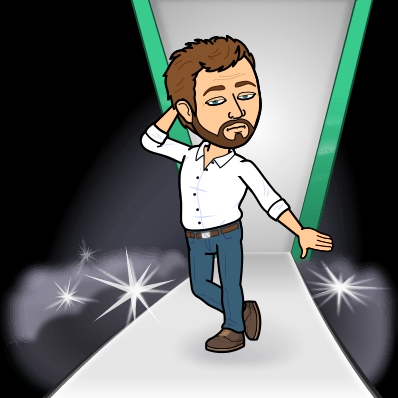 In case you may have missed the announcements, we have updated loan amounts for 2018:

Supreme recently brought on Angel Oak, giving us the ability to lend 2 years after foreclosure up to 90% loan to value.  Additionally we can lend to self employed buyers through our bank statement (Stated) program up to 90%!

This past Friday capped an absolute roller coaster of a week in all US markets, the DOW dropping over 600 points Friday, ironically, it was positive news that sent stocks in a free fall. A much stronger than expected jobs report was released Friday morning, indicating over 200,000 jobs created for the month of January, roughly 30,000 more than expected. More eye-popping was the rise in wages, a 2.9% increase. So how on earth could this be bad for stocks?? Because interest rates across the board are up sharply, and this means corporations will have higher borrowing costs, which is bad for corporations’ bottom line.

Which leads us to interest rates. In my last market review I had indicated that the last time unemployment rate approached 4% mortgage rates were over 8%...and the time before that, the early 1970’s, where unemployment was near 4%, mortgage rates again were over 8%. I can’t say I told you so, because I have been saying mortgage rates were going to take off for 2 years now…but the time has finally arrived. The Fannie Mae 3.5 coupon, which was trading at around 102 while we were all popping champagne, is now trading nearly at 100. This is a 200 bps dip in price…Translation: Mortgage rates are up nearly ½ percent from 30 days ago. I don’t see it getting any better either for a few years. Screen shot this graph and be prepared to cut and paste this to clients early and often during your consultations to help offer perspective…The average 30 year fixed rate mortgage is much closer to 7.25%.

Zero surprise in the latest Standard and Poor’s Corelogic Case-Shiller index report, Las Vegas is again one of the hottest housing markets with regards to home value appreciation, up over 10% year over year. The most basic economic concept, supply vs demand continues to lean heavily in the favor of the seller. Supply, which was already tight in 2016, is down 36% in December of 2017. 46,000 homes sold for 2017, which is up 12% from 2016, which has exacerbated (I had to look that word up too) the supply vs demand imbalance.

Enter stage left, the long awaited emergence of homebuilders to help support the lack of supply. Home builders sold just over 9400 homes in 2016, the most in about 10 years. The median priced new home was $371,000 and according to Dennis Smith quoted in the article below, prices are expected to rise another 7 to 10%. The projection is for home builders to sell over 10,000 homes this year.

In the words of the brilliant NY Yankee catcher, Yogi Berra, “it’s déjà vu all over again”…